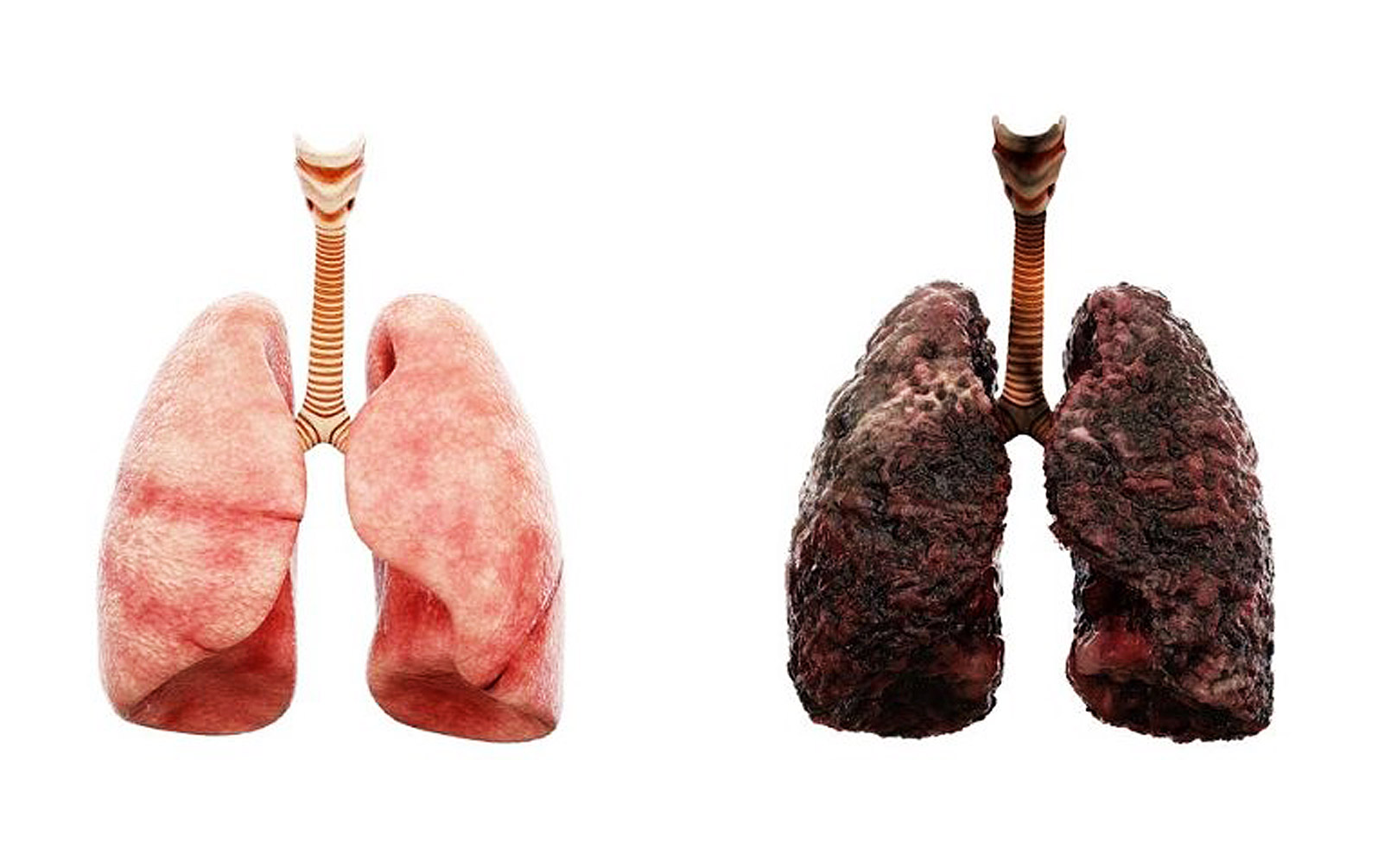 The recent decade has seen much interest in lung cancer in never-smokers (LCNS), in most part attributed to the expanding number of therapeutically tractable alterations enriched within this clinical phenotype.1 However, equally relevant are studies directed at understanding the etiology of LCNS, for which very little is known. Although environmental factors for secondhand smoke, such as cooking fumes, have been suggested, none have been firmly established.2 Further, while it has been suggested that there is a rising incidence of LCNS in recent years,3,4 it remains unclear if this is due to actual increased numbers, or whether this is a reflection of successful smoking cessation efforts resulting in significantly reduced incidence and mortality of lung cancer, with increased proportional representation of never-smokers.

One of the earliest publications that explored the epidemiological patterns of lung cancer in nonsmokers found that, while in 98% of males and in 70%–90% of European and American females the cancer was predominantly smokingassociated, this was true in only 6%–57% of Asian females.5 Further studies suggest that only 1.9% and 13% of newly diagnosed male and female lung cancer patients in the United States were neversmokers.6 Longitudinal collection of reliable data is limited, as many cancer registries, including the US Surveillance, Epidemiology, and End Results (SEER), do not collect information on patients’ smoking history.7 Nevertheless, increasing interest in LCNS started in 2000s when the EGFR TKIs made their way into clinical trials, with early clinical data indicating that never-smokers have an enriched response to EGFR TKIs.8

At that time of these published studies, our group and others began to report the clinical differences between neversmokers and smokers.9 Even without treatment with a TKI, we noticed a significant trend in the differences between smokers and never-smokers, including their survival. Adding to the enthusiasm was the discovery of EGFR mutations and the dramatic responses of some patients to the EGFR TKI.10 Weaving the clinical, epidemiologic, and molecular characteristics together, the link between oncogenic drivers, never-smoking status, and marked clinical response to targeted therapy began to unfold. Many studies have since corroborated the findings that EGFR mutations were predictive of significant response and progression-free survival to EGFR TKI and that the EGFR mutations were more common among females, never-smokers, and those of Asian ethnicity.11

Weaving the clinical, epidemiologic, and molecular characteristics together, the link between oncogenic drivers, never-smoking status, and marked clinical response to targeted therapy began to unfold.

More recently, studies have been exploring the prevalence of driver alterations in the never-smoker cohort. While other targetable candidates have been discovered across different populations, none have been as striking in terms of discrepancies in geographic distribution of EGFR mutations in different ethnic backgrounds, 12 which to date remains unexplained. In line with the two presented abstracts on increasing proportions of never-smoking NSCLC,3,4 we have also found similar trends in the increase in the proportion of never-smokers among our predominantly Chinese NSCLC patients in Singapore, comparing two time periods of 1999–2002 and 2009–2012 (manuscript in preparation), suggesting that this trend of increasing prevalence of never -smokers is observed even in a population where smoking rates are generally low.

To confirm if there is indeed an absolute rising incidence of LCNS, additional epidemiologic studies are required as well as continued follow-up of large-scale cohort studies. Further, current and future research priorities include understanding the mechanisms underlying the development of LCNS, identifying modifiable risk factors such as environmental exposure or diet, and rational enrichment strategies for high-risk cohorts to implement effective screening programs.

A/Prof. Tan is a senior consultant in medical oncology at the National Cancer Centre Singapore and a senior clinician-scientist at the Genome Institute of Singapore.

Dr. Toh is a medical oncologist who sub-specializes in thoracic oncology including lung cancers and thymic cancers.